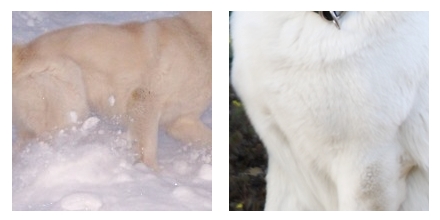 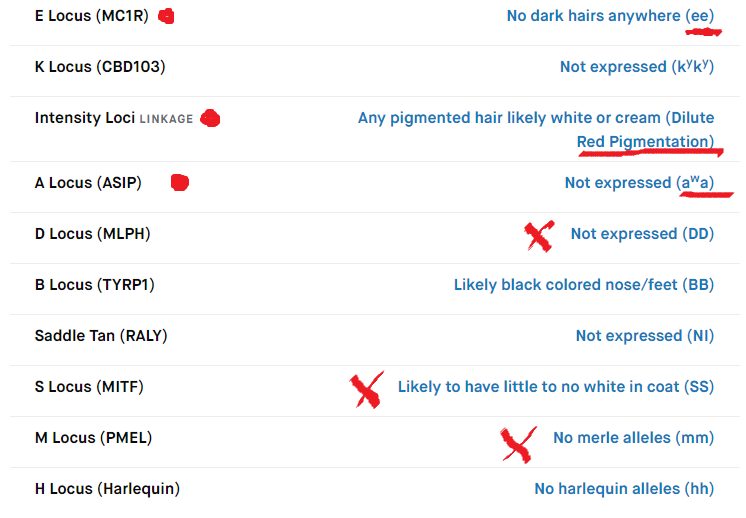 Not in my bloodlines

„Not in my bloodlines anyway ….„

Anyone heard that before? I’ve said it myself, and heard it said by many breeders over the years. Why have I said it before and why am I not saying it now? Well, because I got off my high horse and realized I didn’t know enough about genetics.

Today, many of our breeds have a very high degree of genetic inbreeding, within many breeds the dogs are so closely related that based on their DNA they are more or less siblings, or even more closely related than that. It is not visible on the pedigree because the pedigree calculates the inbreeding in 5 generations and the calculator starts at 0, i.e. it is assumed that everyone beyond 5 generations is unrelated.

Take my last litter as an example, where the pedigree says the inbreeding rate is 0%, the puppies‘ genes on the other hand show that they are at an average of 26% genetic inbreeding rate.

Somewhat despairing that I bred dogs with such a high inbreeding rate, I start mapping the breed, for example I mapped out all litters born in 2020 (in Sweden) for 14 generations and discovered that all dogs have about 5 individuals that appear at least 475 times, often more. In my litter, which according to the pedigree has 0% inbreeding, one of those five individuals appears 888 times in 14 generations.

If this individual appears 888 times in my puppies‘ pedigree, and 747 times in another breeder’s pedigree, where does „my bloodline“ begin and end, and what makes the difference?

Just because the inbreeding is not visible on the pedigree does not mean that the genes stop being inherited. Exactly every breeder worldwide within my breed has exactly the same founders, the DNA of those founders are repeated in exactly every litter, over and over again.

If I see a White Swiss Shepherd or a German Shepherd with a genetic defect that is autosomal recessive, i.e., both parents have carried a defective trait, how can I than say that it does not occur in my bloodlines when they are all genetic littermates? Sure, there are DNA tests for a few diseases, but think of all the defective genes for which there is no DNA test? Think of all the defects that we don’t really know how they are inherited, or the defects that are inherited if a certain symbiosis between a number of genes occurs. Of our domestic dogs‘ known genetic defects, almost 800, 82% of them are inherited by both parents carrying a defective disposition which is then found in the offspring.

So, my advice is, the next time you hear someone say „not in my bloodlines anyway „, measure the height of the withers of the horse that the person saying it is sitting on. The higher the height at the withers, the greater the doubt about insight into genetics.

Do you have a breed that does not have a high genetic inbreeding rate, for example where the studbook is open or where the breed was formed by an enormous number of founders and the inbreeding rate has not yet become that high (because inbreeding always rises within a closed population) – count yourself lucky and try to preserve as much genetic variation as possible as this is the only possibility to counteract autosomal recessively inherited defects.

Personally, I can brag that there is, for example, no epilepsy in „my bloodlines“ (if I want to engage in self-deception, that is) – the correct statement would be: I have been extremely lucky and have not had a dog with epilepsy in my breeding yet .

Or take a common defect – somewhere between 25-30 % of all white shepherds suffer from some kind of skin condition (allergy/eczema/etc.), (would guess it’s about the same in the German Shepherd), but no matter who you ask, you’ll get any answer other than: „It’s because of inbreeding and that there was a defect in the founder population.“

The answer lies for the most part in the genes and how inbred these are, even in „your bloodline“ however spotless it may be.

Once one realizes that – the next cold shower hits you – there is absolutely nothing you can do to improve it in a closed stud book, (other than hoping and praying to whatever higher power you put your trust in.)

Thank you for reading my post. Now I’m going to slowly ride away on my little Falabella, into the sunset I go. 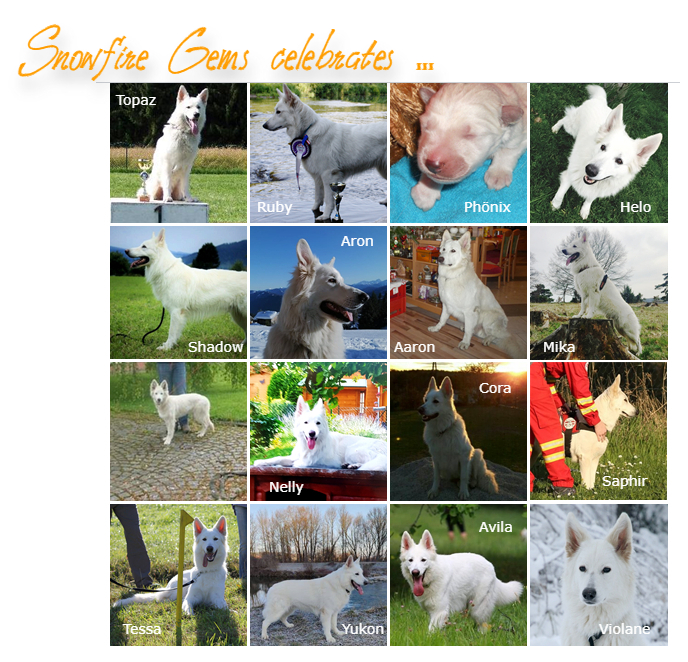 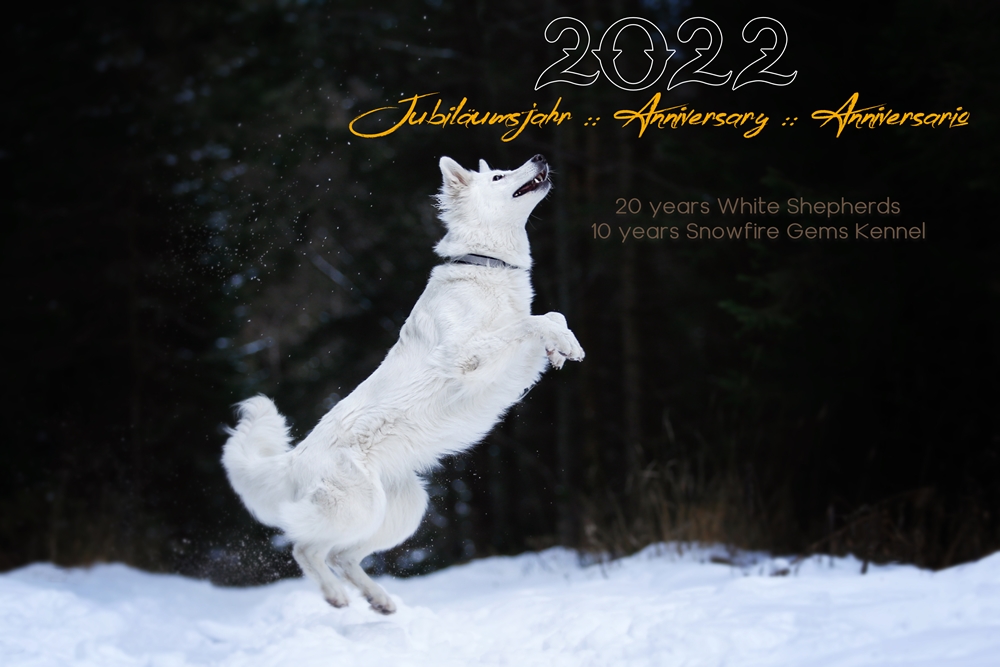 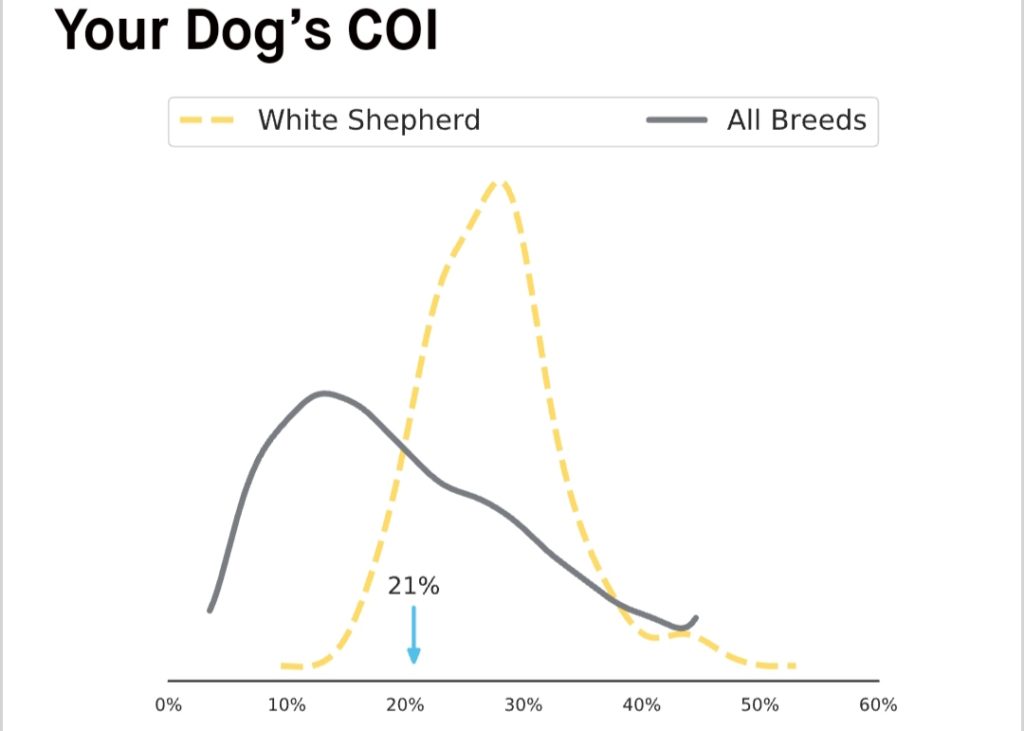 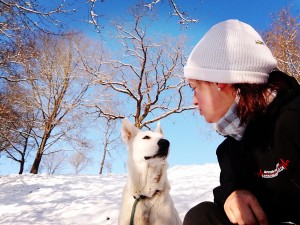 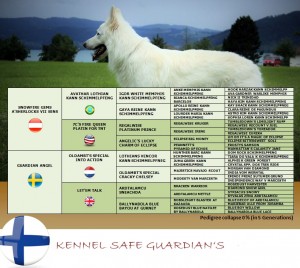