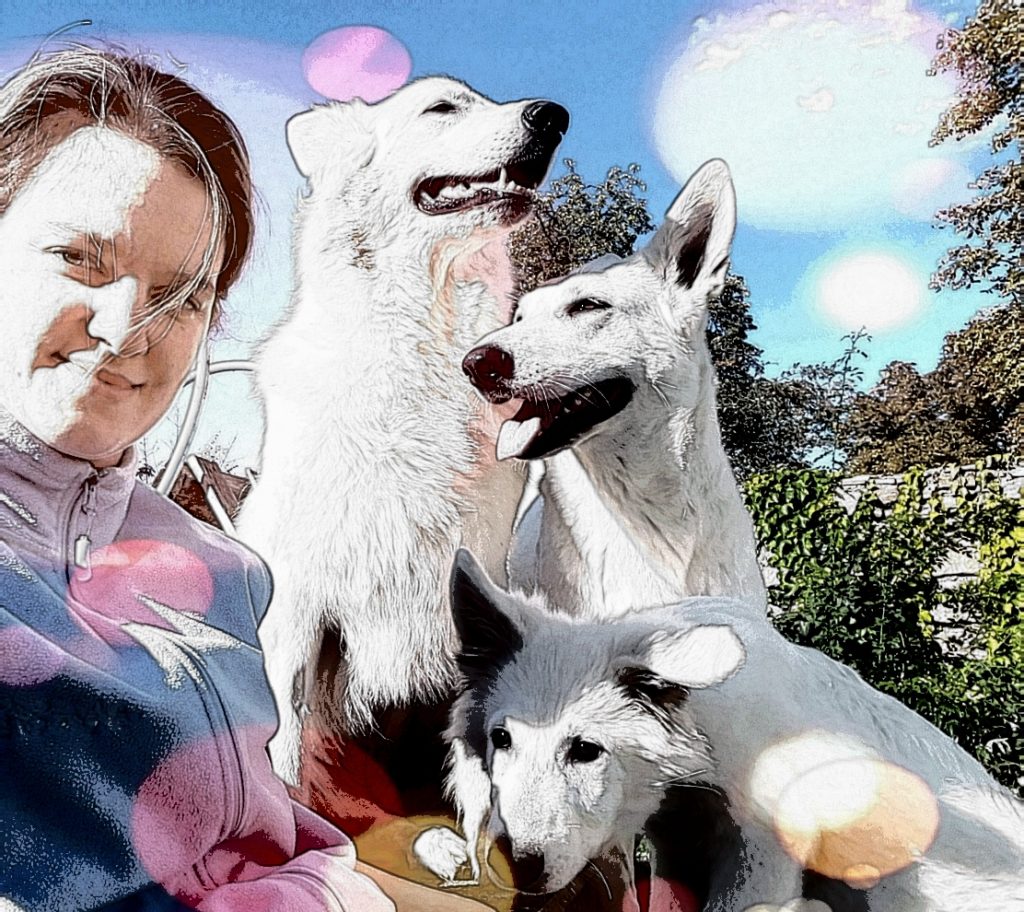 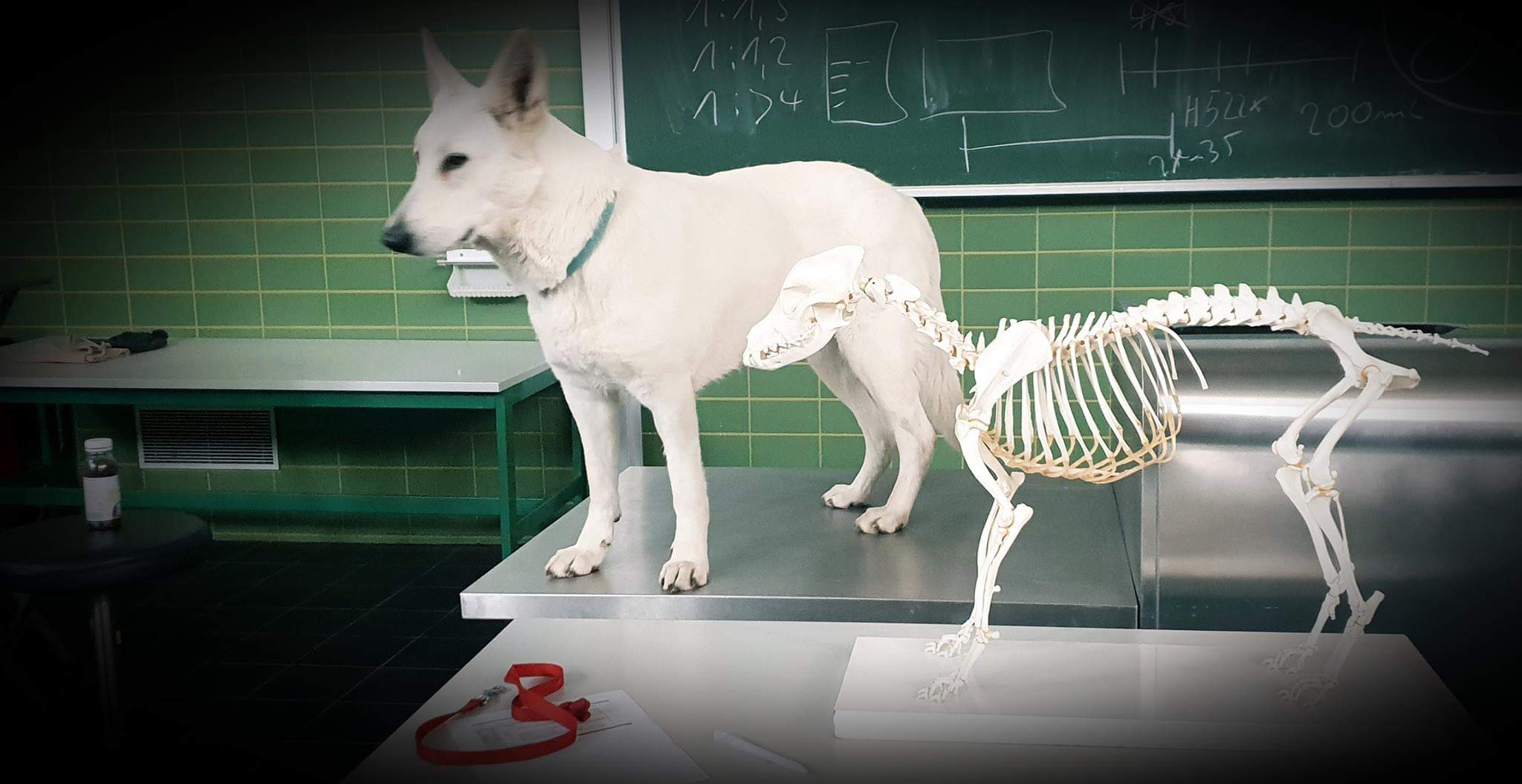 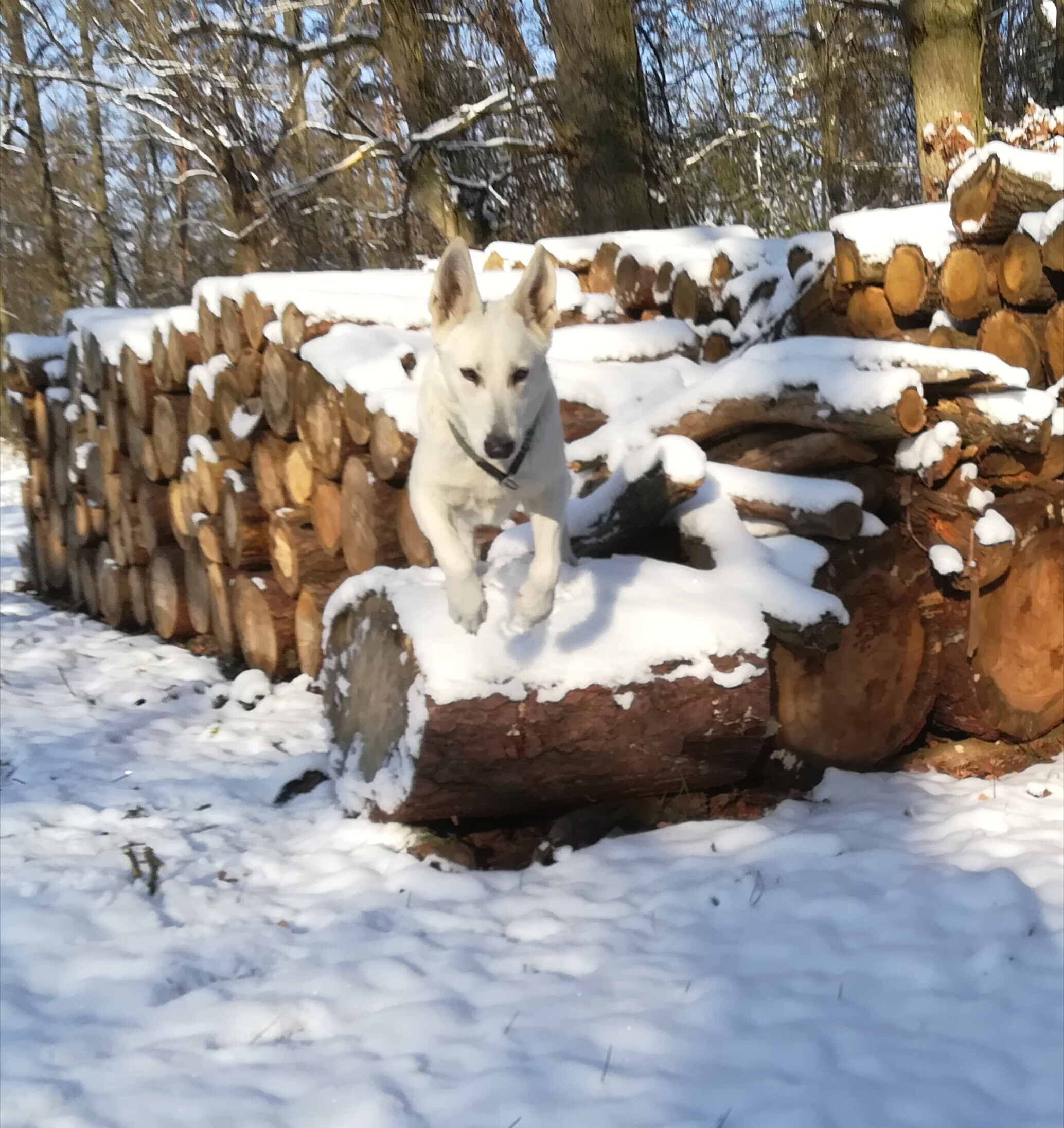 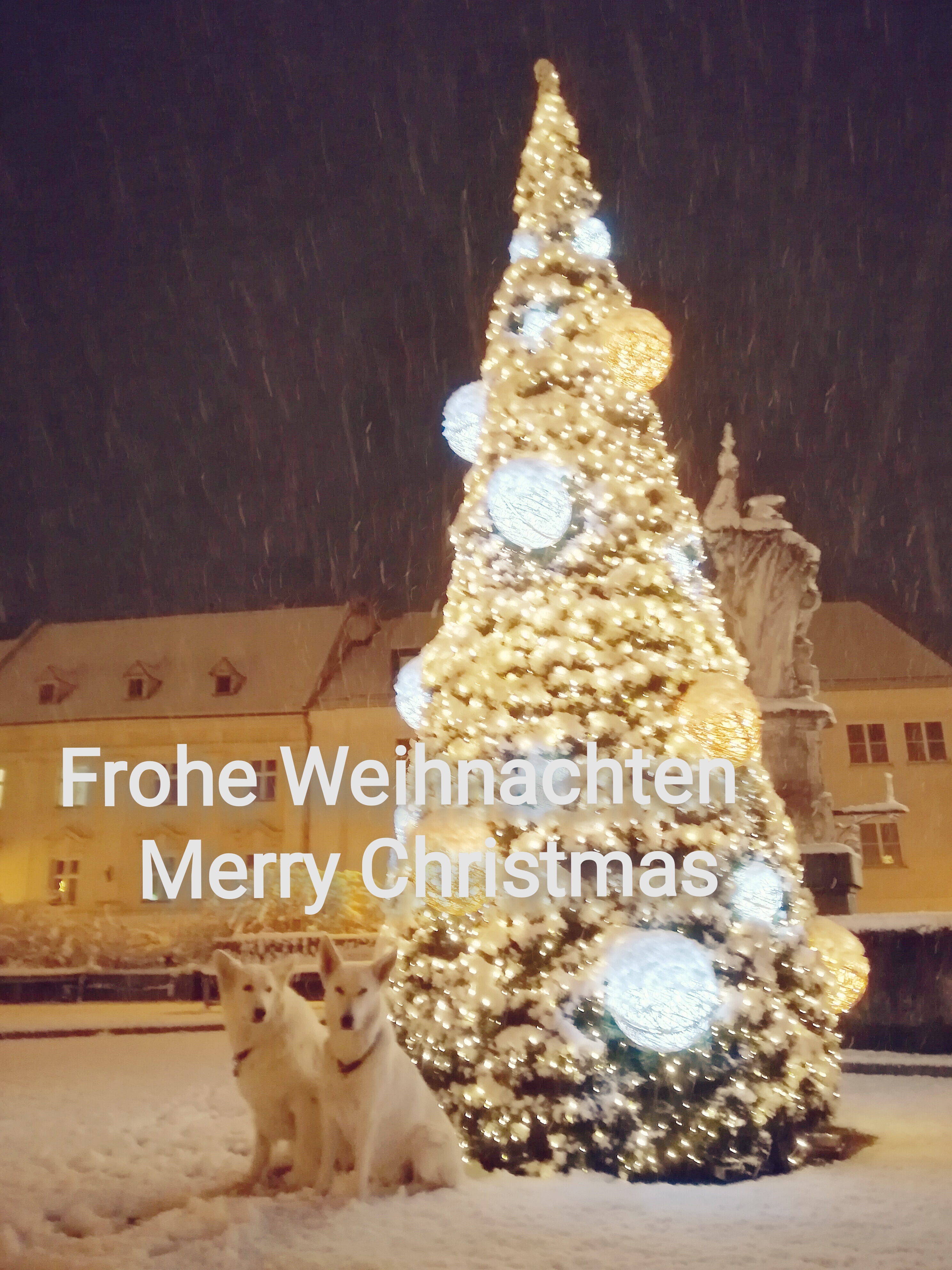 Saphir passed the Finnish mental Test with 153 Points, +++ Gun Proof and she was the fastest Dog in the Dark Room today. This test was developed for military and Police dogs in the First instance but is used for all dogs involved in Sport and breeding nowadays. The range of Points are -300 to +300. Dogs below +75 fail the test. Good socialized and Well adjusted Pets & Sport dogs are usually to be found between 120 and 150 Points. So beside usual situations they Test for, here also defence and aggressivness are taken into Account.

Saphir is in Training for S.A.R. at the  ÖRHB Vienna North, so None of the last Attitudes were a goal to be Seen in her. The range of Points WE expected her to be found, were somewhere in the golden middle … And well, here we are!

I’m very proud of Saphir and want to thank everyone who supported us on this Journey. It was a great experience even though I Had to struggle alot in advance to take my dog on a plane for just one Weekend while there happen so many incidences during transportation every day and than expect her to start in a Test I never even watched before.

While I still thought about all those factors who potentially could interfer with her Test Results, she  walked completley freely into her Kennel Box at the Airport Vienna, got respect from the staff there, stretched her legs out at Airport Helsinki 10 minutes after landing, was meeting a whole pack of White Shepherds including a litter of pups the day after, Just a day before she went to the mental Test, right before she comes into season.

Well there were quiet a handfull of situations you just can’t train for this test, but will Show the nature of the individual and that’s what I really Liked about it. You never know the Maximum Points for an individual and you can’t compare to other dogs with different lifestyles. It simply Shows the difference between a rocking Solid dog or an unstable and thats the advantage to many other mental Tests all over Europe. For me this was the best mental test I’ve Seen so far. 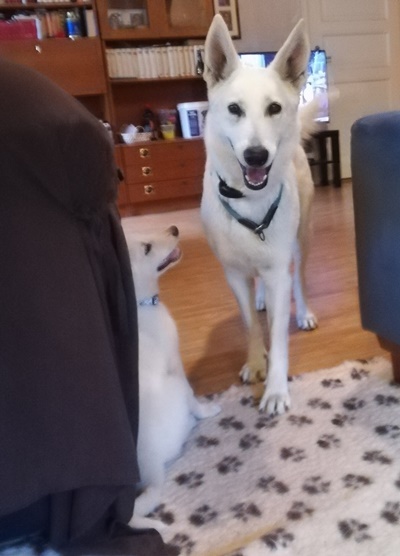 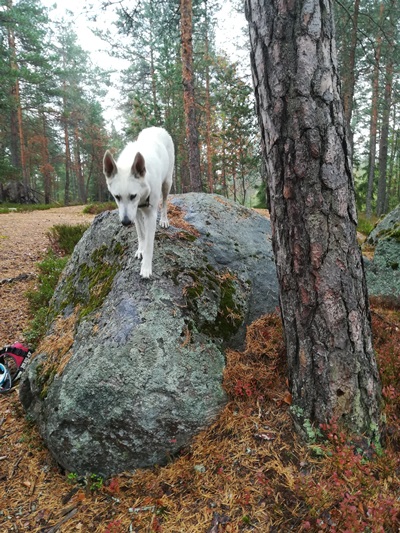 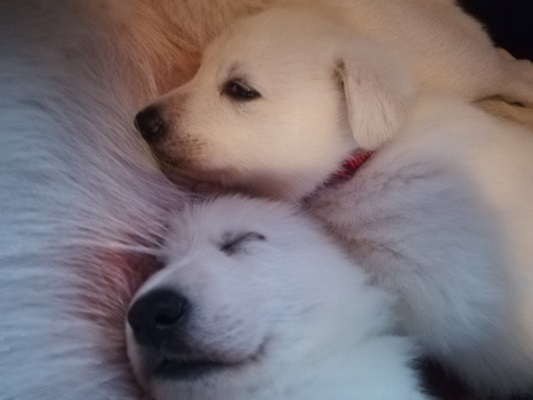